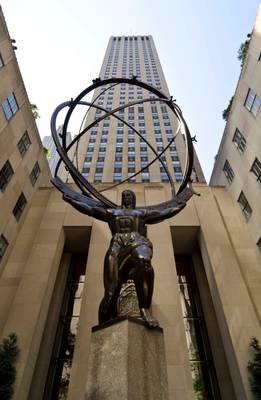 A civilization is destroyed only when its gods are destroyed... by Sandeep Thomas

Atlas, a bronze statue in front of Rockefeller Center in midtown Manhattan, New York City, across Fifth Avenue from St. Patrick's Cathedral. The sculpture depicts the Ancient Greek Titan Atlas holding the heavens. It was created by sculptor Lee Lawrie with the help of Rene Paul Chambellan, and it was installed in 1937. I took this shot while I was at the St. Patrick’s Cathedral some time ago and was looking to capture the sculpture which was photographed a million times in a unique way and ended up with taking this shot which I later found out was a pretty common POV. Hope fully one of these I will be able to get back there and truly find an angle which is unique to me. 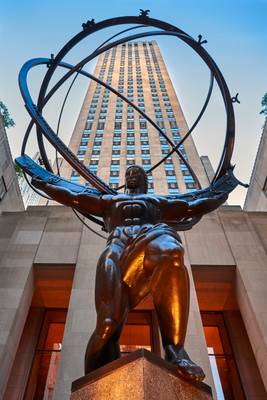 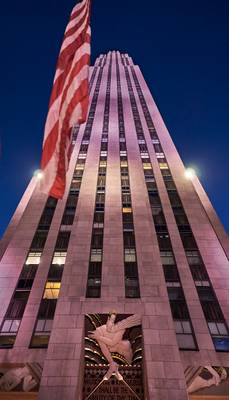 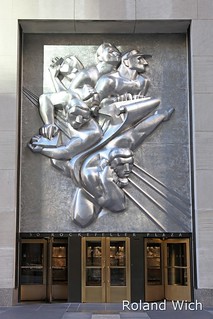 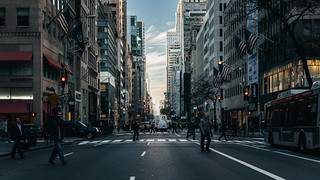 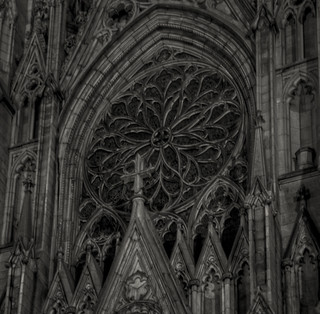 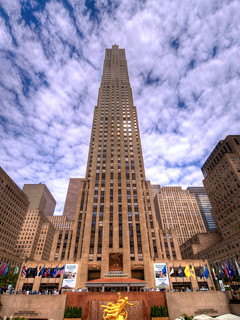 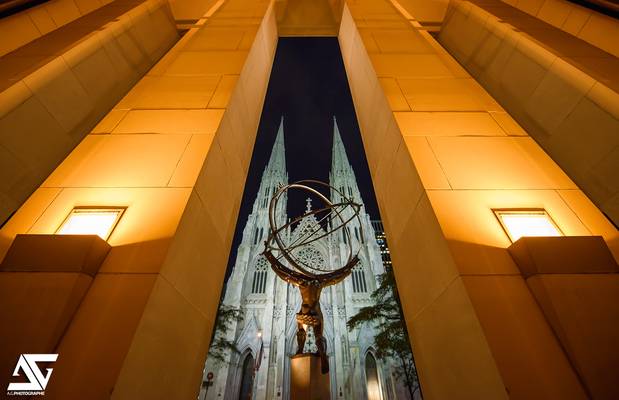 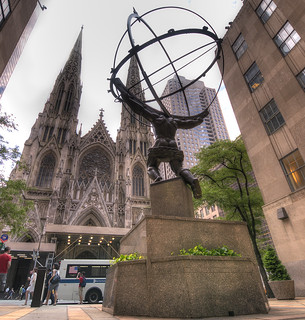 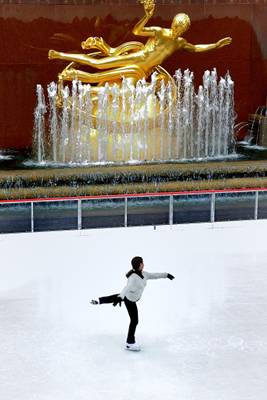 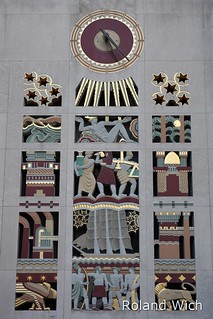 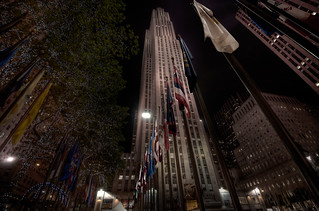 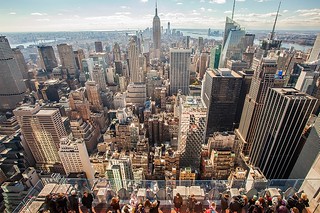 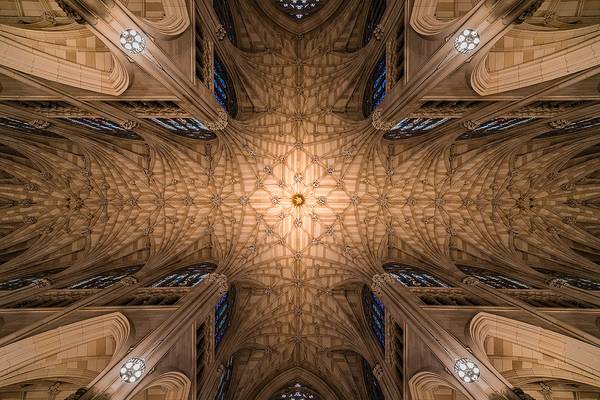 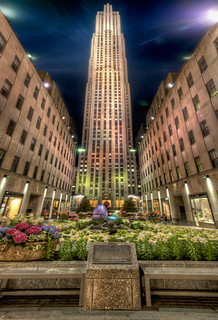 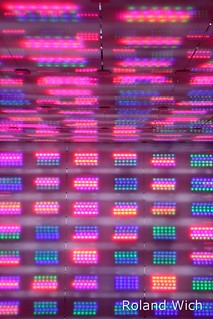 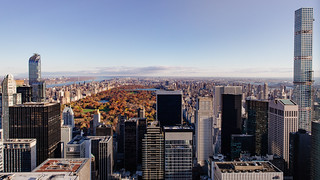 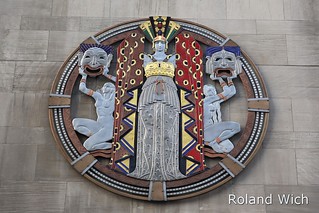 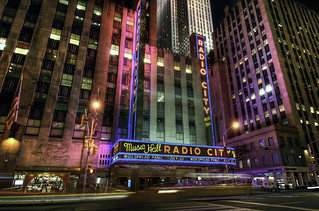 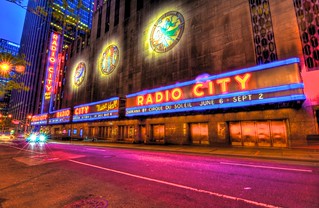