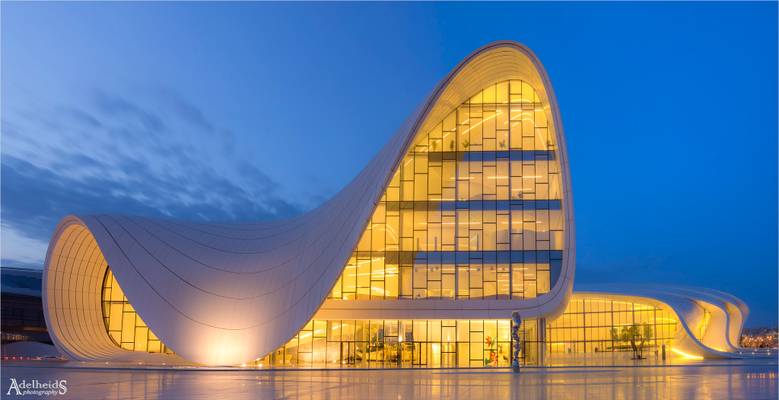 Baku is known nowadays for it's amazing modern architecture, and seems to be starting to head the Dubai route. There are some striking examples, and several more in the construction phase (the Flame towers, and Crescent Moon building). This complex was designed by Zaha Hadid and completed in 2012. It houses a library, a conference hall and a museum. It is dedicated to former president Heydar Aliyev who ruled the country in the early nineties in their fresh years of independence. Heydar Alijev is quite the national hero because every city we visited seemed to have at least 3 things named after him; a park, a street and a museum. The flowing shape is the building is supposedly inspired by his signature but locals also say it was inspired by the up-blowing skirt of Marilyn Monroe in her most famous picture pose.. 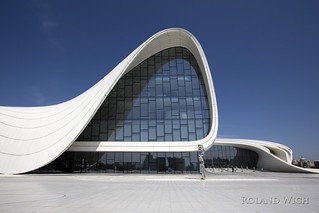 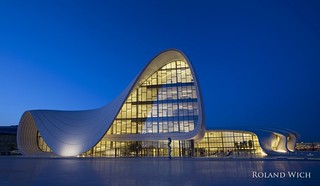 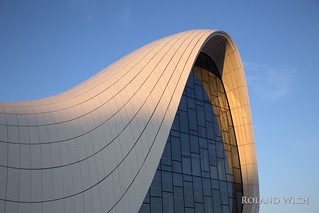 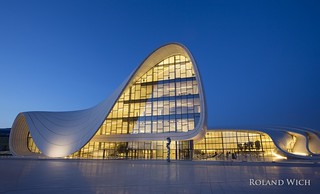 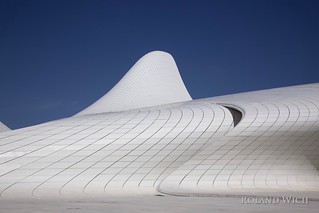 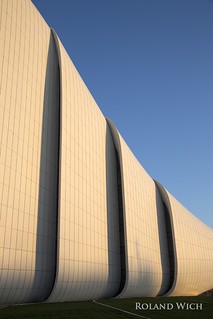 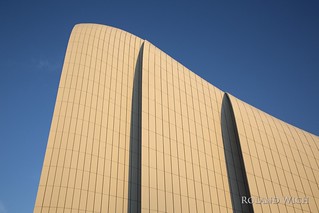 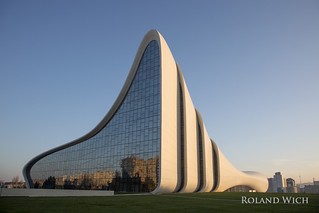