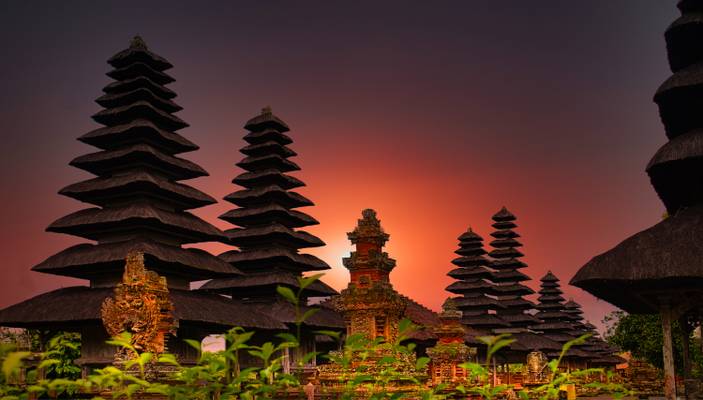 A pura is a Balinese Hindu temple, and the place of worship for adherents of Balinese Hinduism in Indonesia. Puras are built in accordance to rules, style, guidance and rituals found in Balinese architecture. Most puras are found on the island of Bali, where Hinduism is the predominant religion; however many puras exist in other parts of Indonesia where significant numbers of Balinese people reside. Mother Temple of Besakih is the most important, largest and holiest temple in Bali. Many puras have been built in Bali, leading it to be titled "the Island of a Thousand Puras".

Pura Taman Ayun is a compound of Balinese temple and garden with water features located in Mengwi subdistrict in Badung Regency, Bali, Indonesia. Henk Schulte Nordholt wrote in his book Negara Mengwi that Taman Ayun was renovated in 1750. 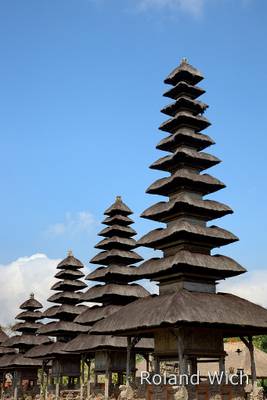 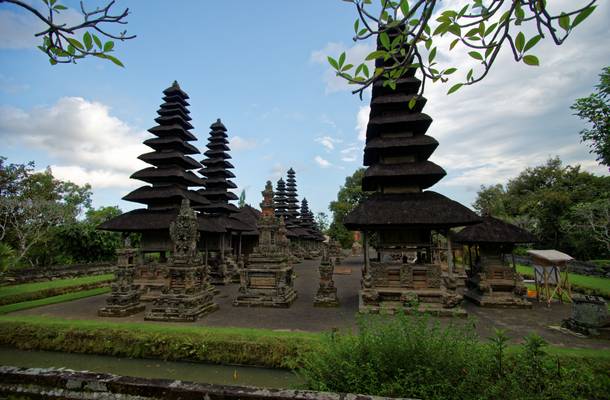 The huge state temple of Pura Taman Ayun, surrounded by a wide, elegant moat, was the main temple of the Mengwi kingdom, and is one of the six royal temples on Bali and thus one of the most important on the island. The large, spacious temple was built in 1634 and extensively renovated in 1937