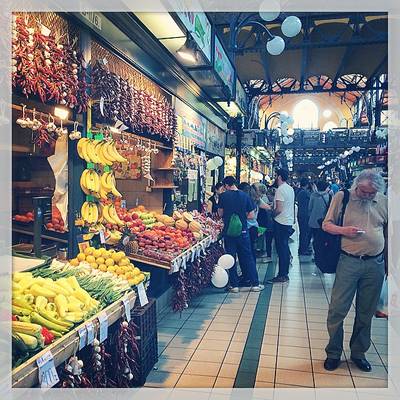 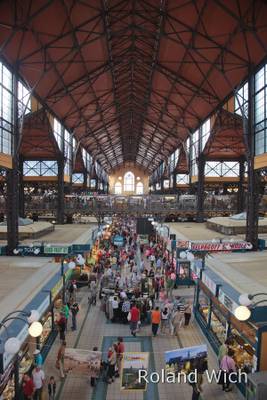 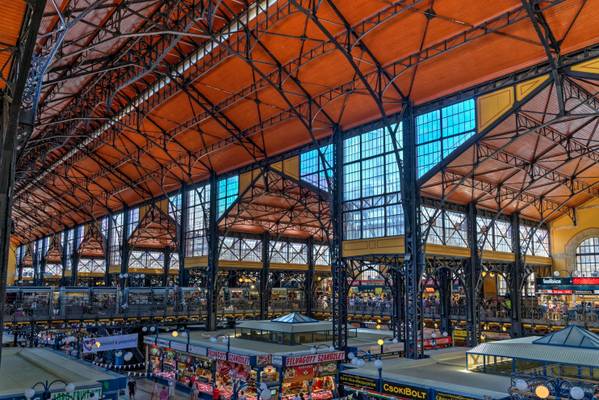 The Great Market Hall or Central Market Hall is the largest and oldest indoor market in Budapest. The idea of building such a large market hall arose from the first mayor of Budapest, Károly Kamermayer, and it was his largest investment. He retired in 1896 and participated in the opening ceremony on February 15, 1897. It is located at the end of the famous pedestrian shopping street Váci Utca and on the Pest side of the Liberty Bridge at Fővám square. Information taken from wikipedia