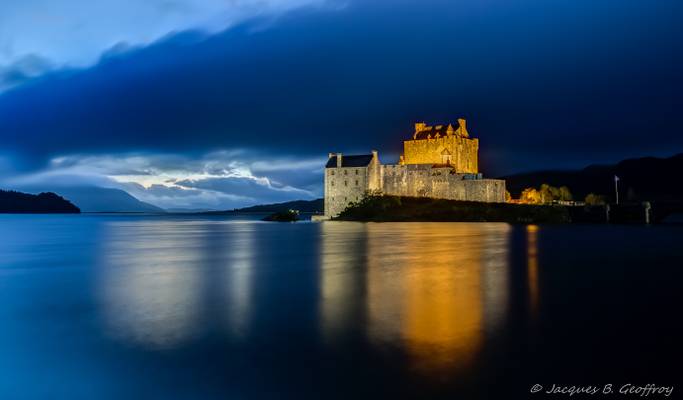 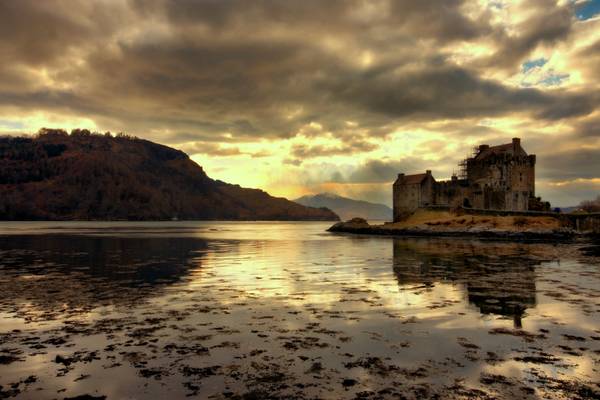 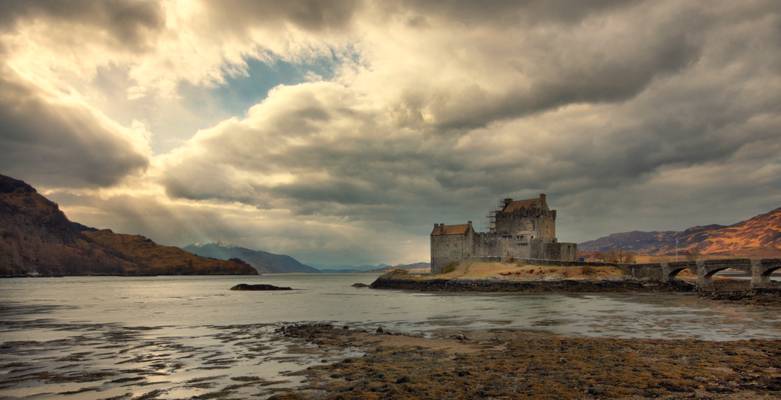 My first post in well over a month! I have been busy moving house over the last few weeks. I'll be looking forward to catching up with everyone's... 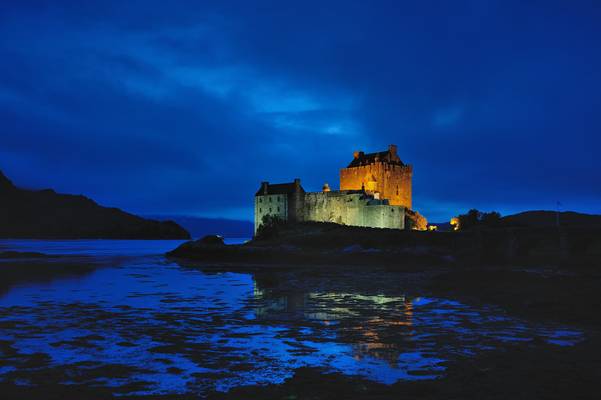 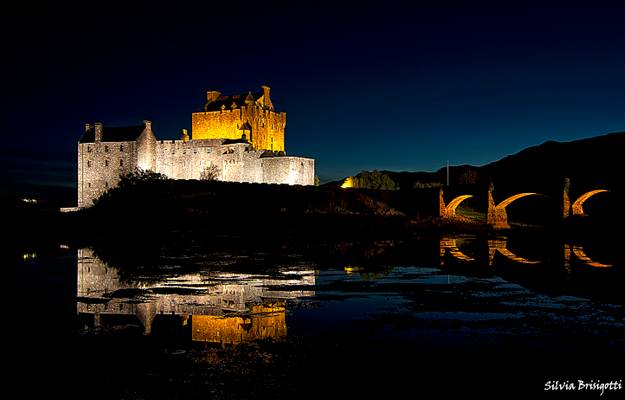 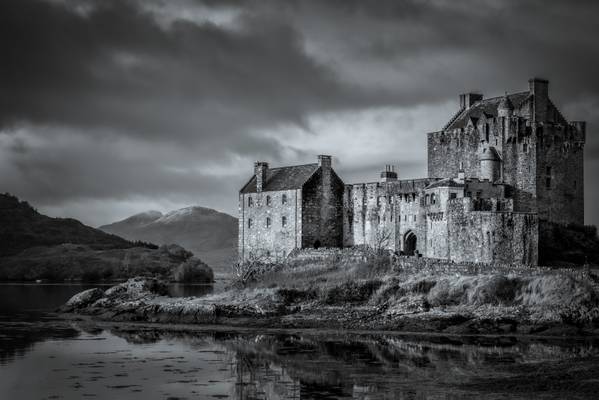 The castle was founded in the thirteenth century, and became a stronghold of the Clan Mackenzie and their allies the Clan MacRae. In the early eighteenth century, the Mackenzies' involvement in the Jacobite rebellions led in 1719 to the castle's destruction by government ships. Lieutenant-Colonel John Macrae-Gilstrap's twentieth-century reconstruction of the ruins produced the present buildings. 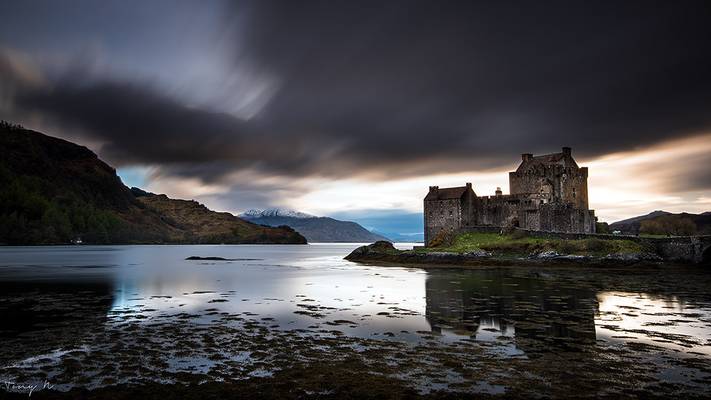 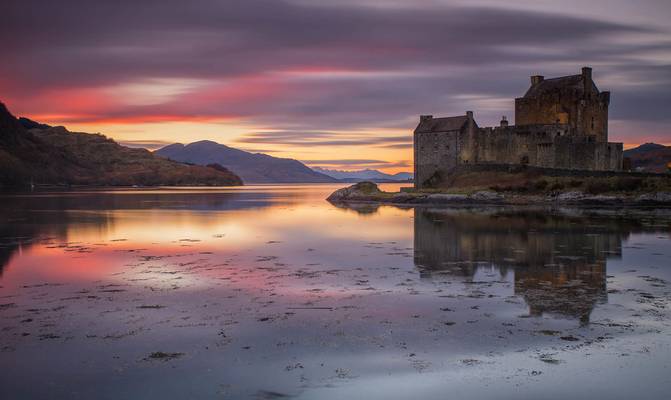 ..Eilean Donan, a place that's hard to pass without taking a photo. This one's from around this time last year.