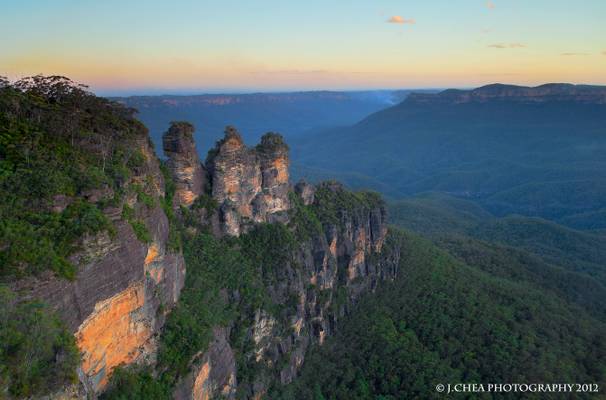 The iconic Three Sisters taken at the iconic Echo Point lookout. I was a little hesitant in posting this image as there are millions of rendition of the same scene. The sunset was pretty dull with the lack of clouds and my original plan for a panorama was scrapped by strong winds. In fact this is one of the few images that was sufficiently sharp and relatively free of camera shake. If you view it large, you can even notice the trees swaying in the wind. I was even afraid of my Lee's Graduated Neutral density filter being blown out of my hands and falling into oblivion.Thankfully, all my equipment remained unscathed!

The smoke in the background is caused by forest fire brewing in the area. Fun fact of the day: January 2013 was the hottest month every recorded in Australia, with average daily maximum temperature was a sweltering 36.92 degree Celsius. Another interesting fact: During the recent summer heat wave down under, temperatures soared so high in Central Australia that weather maps didn't even have a colour to represent it. As wildfires raged, tar melted off roads and gasoline evaporated before people were able to pump it, meteorologist added a racy shade of purple to denote predicted temperature of 50-52 degree Celsius. Then, just to be sure, they also slipped an even racier shade of magenta, to denote temperatures of 52 to 54 degree Celsius. (source: DCM March). Australia is well and truly on fire!! One of the few times when I am glad to be in Singapore :) 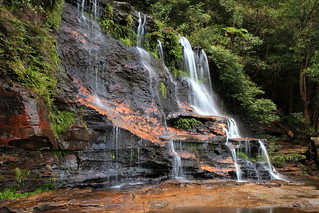 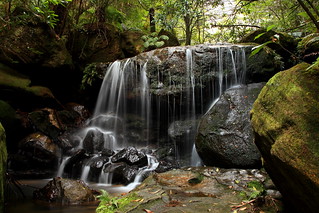 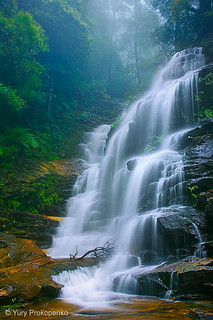