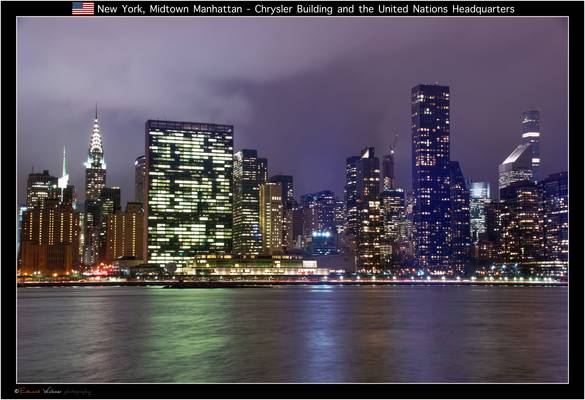 Midtown Manhattan, or simply Midtown, is a geographic area of Manhattan, New York City. It is home to some of the city's most iconic buildings, including the Empire State Building, the Chrysler Building, and the United Nations Headquarters. It contains world-famous commercial zones such as Rockefeller Center, Broadway, and Times Square.

Midtown Manhattan is the largest central business district in the United States and ranks among the most intensely used pieces of real estate in the world. The majority of New York City's skyscrapers, including its tallest hotels and apartment towers, lie within Midtown. The area hosts commuters and residents working in its offices, hotels, and retail establishments; many tourists, visiting residents, and students populate the district. Some areas, such as Times Square and Fifth Avenue, have large clusters of retail stores. Sixth Avenue in Midtown holds the headquarters of three of the four major U.S. television networks. It is a growing center of finance, second in importance within the United States only to Downtown Manhattan's Financial District. Times Square is the center of Broadway theatre.

Panorama of Manhattan during Sunrise, all the way from Downtown to Uptown. I think Gantry Plaza Park is the only place where you can see Manhattan... 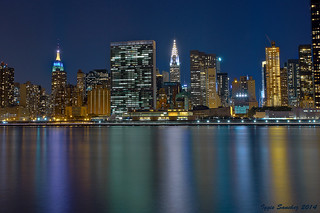 The Big and Bright City

Midtown as it looks from Long Island City across the East Side River ..

This is a shot from accross the east river of the Empire State and the United Nations.

I took this yesterday as I am now on... 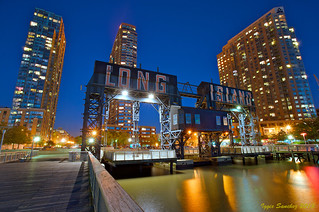 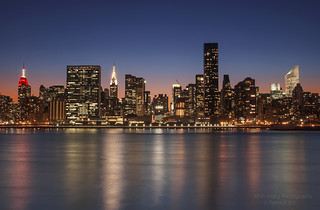 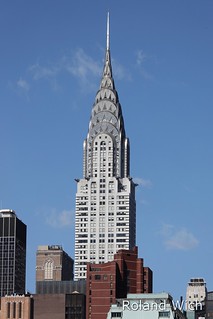 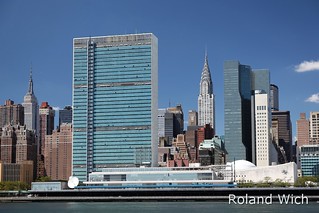 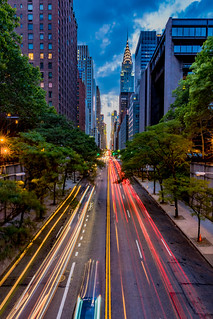 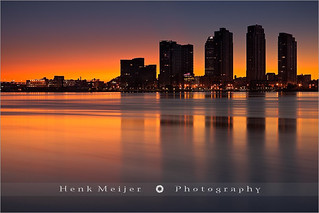