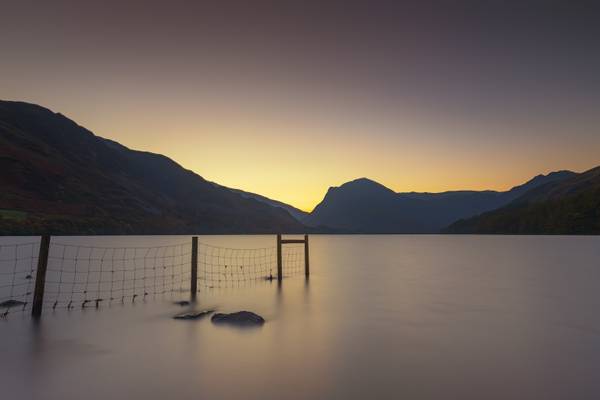 I was planning on taking a posting break for November however last weeks news from the cock wombles at SmugFlickr have roused me a little....... When Smugcup bought Flickr I remember thinking this is only going one way.....£$£$£$£$.....and so with last weeks news this is indeed the case. I started using Flickr primarily as a back up, I mean 1TB is a huge amount of free space, up until today I had over 9500 photos and was using 5% of my space. The reduction to 1000 photos is in my estimation 10-20GB, not bad for free but still a huge reduction. For my personal use 50GB would probably be fine so Smuggits claim of being cheaper than others is already starting to wear thin (apple £0.79pm , Smugtheif £5.99 pm) Now on the face of it I can understand their dilemma, it costs to host and I can't see them making a huge amount from advertising. I don't mind paying for a service, but, and it's a huge but, lets face it Flickr has been utter crap for the last few months, I mean why on earth don't they fix the thing then introduce the charge? It absolutely beggars belief. That's not what winds me up though, up until yesterday I was edging towards grabbing the 30% discount and giving it a try for a year, then I read the bit "oh and by the way if you pay you're more likely to get in Explore........" WTF, are they serious? Oh yes they are! Look SmugFlickr thats the main problem, people are fed up of multiple entires from the same user, 20 pictures of the 38 Stagecoach to West Kirby and bloody photos of Lego Batman eating bloody Lego ice cream dressed in Harry Potters cape. Lets not even start on bin lorries, I know that's an emotive one for some people.

Anyway I'll crawl back into hibernation for the rest of the month, sorry for the rant. I'd just like to say to all that follow me and comment, I really appreciate your time and thoughts, I know I don't comment a huge amount (that's generally because your photos are way better than mine and I don't know what to say half the time!) but I do always enjoy your work and indeed take inspiration from you. 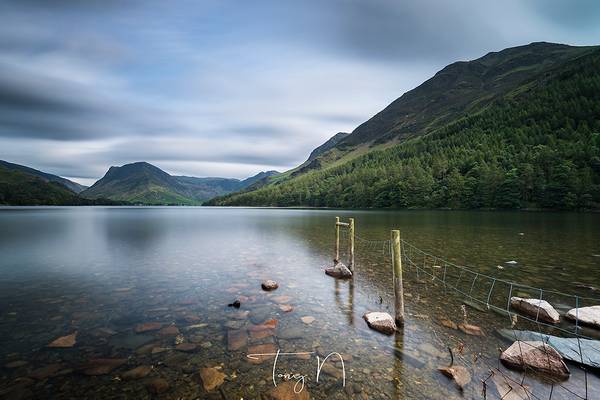 You can join me also on my Facebook page or my... 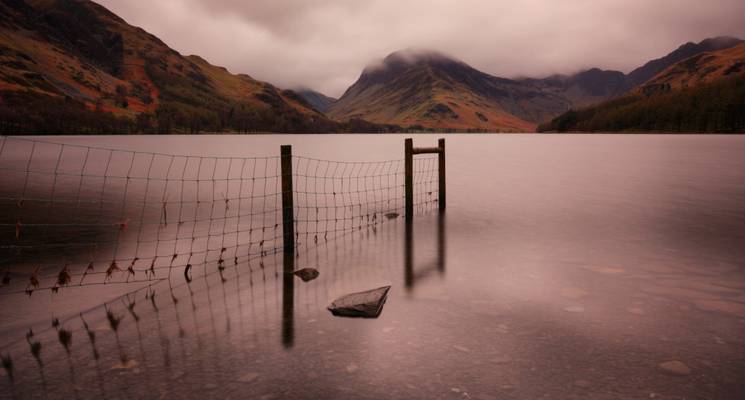