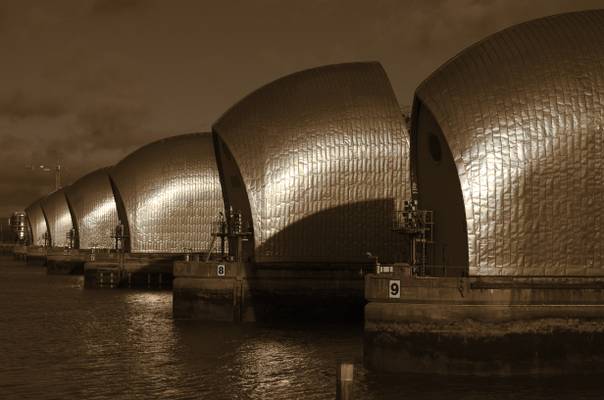 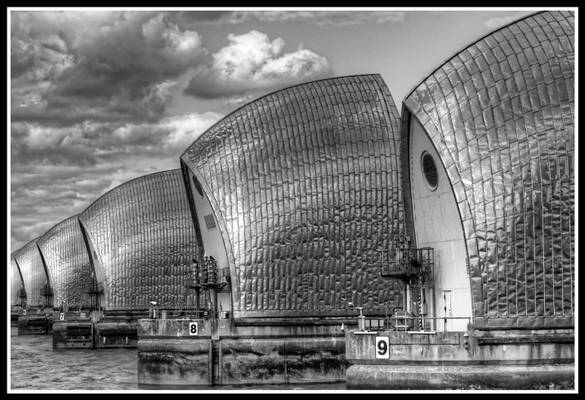 The Thames Barrier spans 520 metres across the River Thames near Woolwich, and it protects 125 square kilometres of central London from flooding caused by tidal surges. It has 10 steel gates that can be raised into position across the River Thames. When raised, the main gates stand as high as a 5-storey building and as wide as the opening of Tower Bridge. Each main gate weighs 3,300 tonnes. The barrier is closed under storm surge conditions to protect London from flooding from the sea. It may also be closed during periods of high flow over Teddington Weir to reduce the risk of river flooding in some areas of west London including Richmond and Twickenham. The Thames Barrier will then remain closed over high water until the water level downstream of the Thames Barrier has reduced to the same level as upstream. This is a managed process to provide for different circumstances, and takes about 5 hours. The Thames Barrier is then opened, allowing the water upstream to flow out to sea with the outward-bound tide. 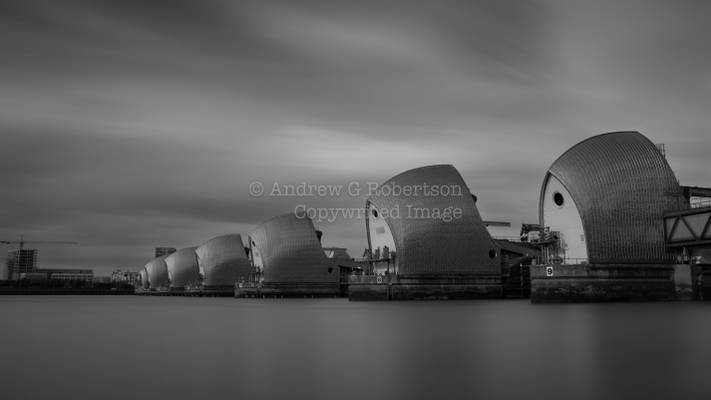 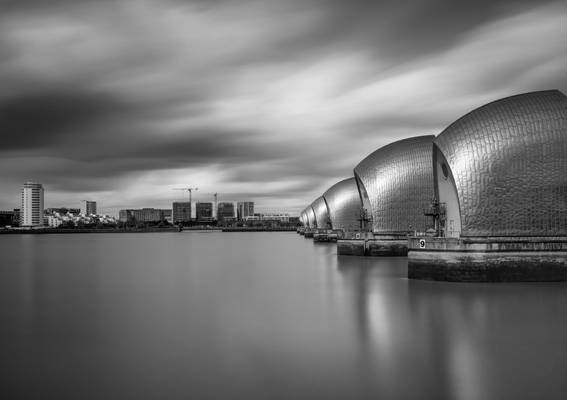 An impressive and fascinating piece of construction, designed to prevent the floodplain of most of Greater London from being flooded by exceptionally... 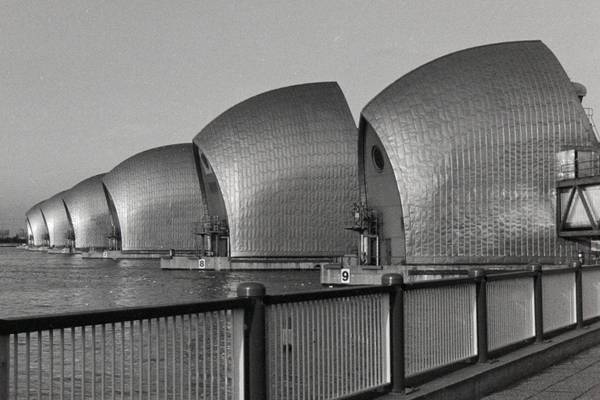 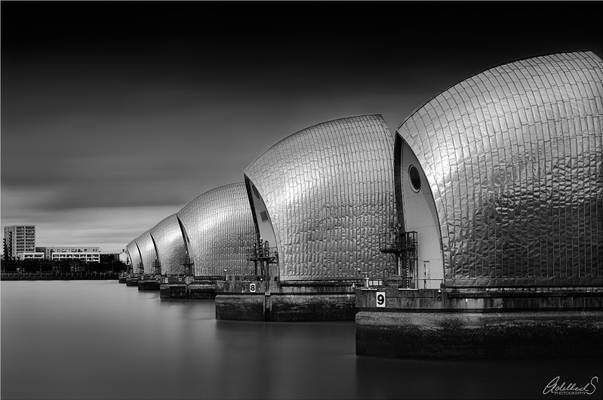 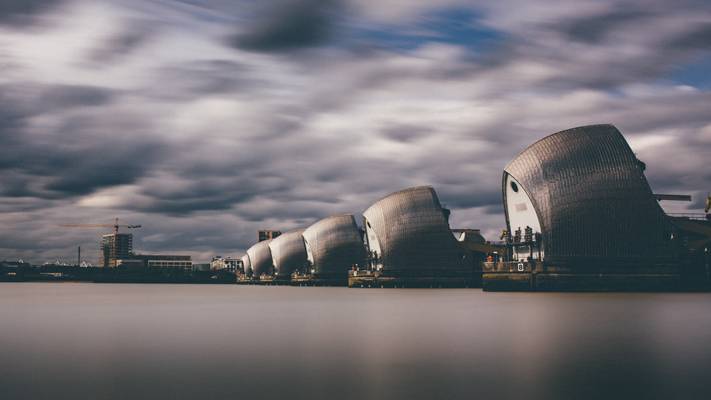 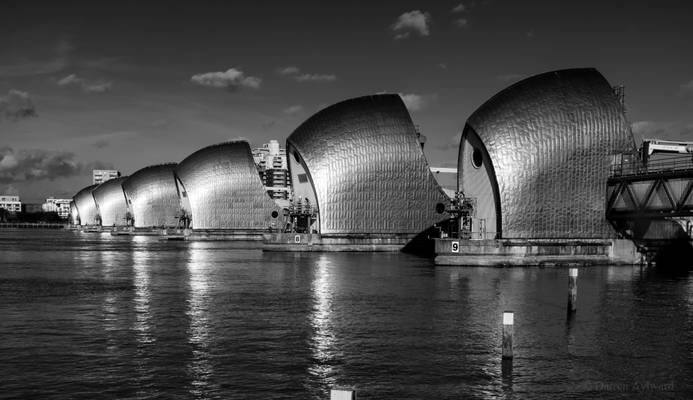 Opened in 1984 the Thames Barrier prevents most of Greater London from being flooded by exceptionally high tides and storm surges moving up from the...